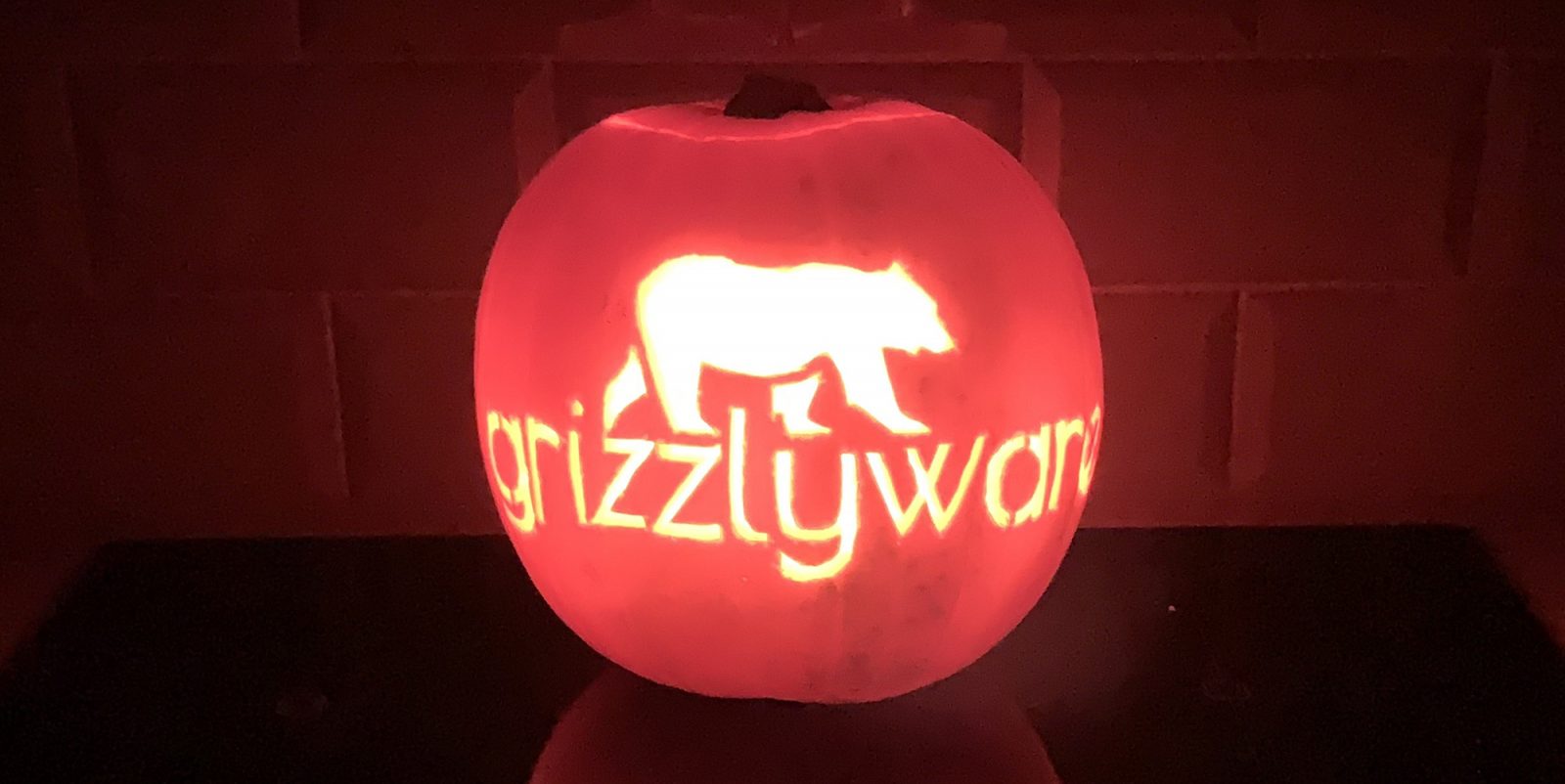 Read on for some fang-tastic facts about one of the nation’s favourite celebrations!

Halloween is one of the most popular nights of the year in Britain, providing children and adults alike with the chance to dress up and celebrate. But where did the traditions associated with Halloween that are so commonplace today actually originate?

Halloween originated from Samhain, a celtic festival celebrating the end of summer. Samhain was eventually reframed with a Christian narrative, as were many festivals, to All Saint’s Day or All-Hallowson which was celebrated on the 1st November. This made the 31st October All Hallow’s Eve, which was eventually shortened to Hallowe’en.

Traditionally, on the night before Samhain, people left food and wine out for the spirits to appease them. When people began to realise that this food and wine could be put to better use, the practice merged into “souling”, where the poor would go to people’s doors offering to pray for their dead in exchange for food.

As it was believed that on Samhain’s eve that spirits would walk the Earth on their voyage to the afterlife, the Celts used to dress up (originally in animal skins) in order to confuse the spirits. This was thought to reduce their chance of being posessed.

Jack O’Lanterns originated from the Irish legend about a man named Jack who tricked the devil several times. Because of this, Jack was forbidden to enter both Heaven and Hell! He instead spent his days wandering the Earth, trying to lead people astray from their paths with the light of his lantern.

Some of the first Jack O’Lanterns were in fact turnips rather than pumpkins.

The term “witch” originates from “wicce”, an Old English word meaning “wise woman”. Witches were believe to hold meetings called “sabbats”, with one of the two main sabbats being held on Halloween.

Black and orange are the traditional colours of Halloween. The orange is to represent autumn and the harvest, as well as being a symbol of strength. The black serves as a reminded the Halloween is a festival marking the boundaries between life and death.

Why did the police officer let the ghost go? He couldn’t pin anything on him!

Halloween is known to be a fun celebration. Children get to break their normal rules – talking to strangers and stuffing their faces with sweets whilst adults get to wear costumes and party. But its not all fun, here are some places that have laws surrounding Halloween.

Here it is illegal for anyone over the age of 16 to cover their face on Halloween – this includes masks and sunglasses!

You won’t find any zombie nuns in Alabama, as it is illegal to dress up as a priest or nun for Halloween.

The controversial topic of how old is too old to trick-or-treat is decided by the law in Bellville, Missouri, with it being illegal to ask for sweets if you are over the age of 13.

Following an increase in robberies and general crime on Halloween, Walnut Creek banned the wearing of masks without a permit.

What do you get if you divide the circumference of a Jack O’Lantern by it’s diameter? Pumpkin Pi!

We all love a stat, so here are some of our favourites!

It is estimated that us Brits will spend £474 million this year on Halloween, with £29.2 million of this going on pumpkins alone!

According Guiness World Records, the heaviest pumpkin ever recorded weighed 1,190.49kg and was grown in Belgium by Mathias Willemijns in October 2016.